Allow Yourself by Nosound: the allowance to live a full life. [REVIEW]

Allow Yourself. In the title of last Nosound’s album, out on the 22nd of September for Kscope, there is a message which most of us should treasure.

Life is made, sometimes, of huge walls which separate ourselves with the outside world, or, even between us and our own self. Walls built for defense purposes, as an answer made of concrete, in our mind o simply imposed by modern society and its many, often useless, habits.

Giancarlo Erra and his Nosound, with this album, free themselves of every musical patterns coming from rock and prog, operating a total undressing of the sound and the arrangments. The final result turns out to be a work with a truly minimal skeleton, but, at the same time, animated by a deeply intimate and penetrating mood.

The keyboards are the main characters in Allow Yourself. They actually hold the reins of the tracks, because song framewors are actually made with keyboard light and soft sounds, gentle piano touches mixed with electronic effects such as sweet, repetive, arpeggios and atmospheric pads. While the keyboards build the scaffold, a string quartet adorns and creates some beautifully-written sections, with very simple rhytmic patterns, but, at the same, functional and enthralling. Above all, the voice displays itself sometimes whispering, sometimes chanting long notes in a grieving fashion.

Allow Yourself comes with a misty, etheric, melanchonic sound, but, at the same time, weirdly cathartic. Here, in this grey-coloured world, the listener can cross on electronic and obsessing sounded tracks like Ego Drip (with its synth arpeggios and choral plays), truly minimal ones like Defy, or definitely intimate songs like At Peace/Growing in me: in this last category, the post-rock inspiration is made clear because of those crescendo, those calm beginning, like a shallow sea, exploding in the end into a huge storm carrying a gigantic emotional burden.

The cherry on top of this unique musical experience is the single, Don’t You Dare, and This Night. In the first one we find out an incessant paced song, typical of electronic music, abruptly allowing the listener a slow, soft, piano section, before bringing us again in obsessing sound frontiers, and in a well-calibrated mix of superimposed musical patterns which made up the arrangments. With the latter, This Night, we make a grand entrance in a melancholic, morbid, room, but elegantly and tastefully furnished. There are only a bunch of words in the whole song, repeated until exhaustion, and they follow the arrangment crescendo, made up by the gradual entrance of strings and drums, giving us a vertically designed track: a suffered journey inside a soul. 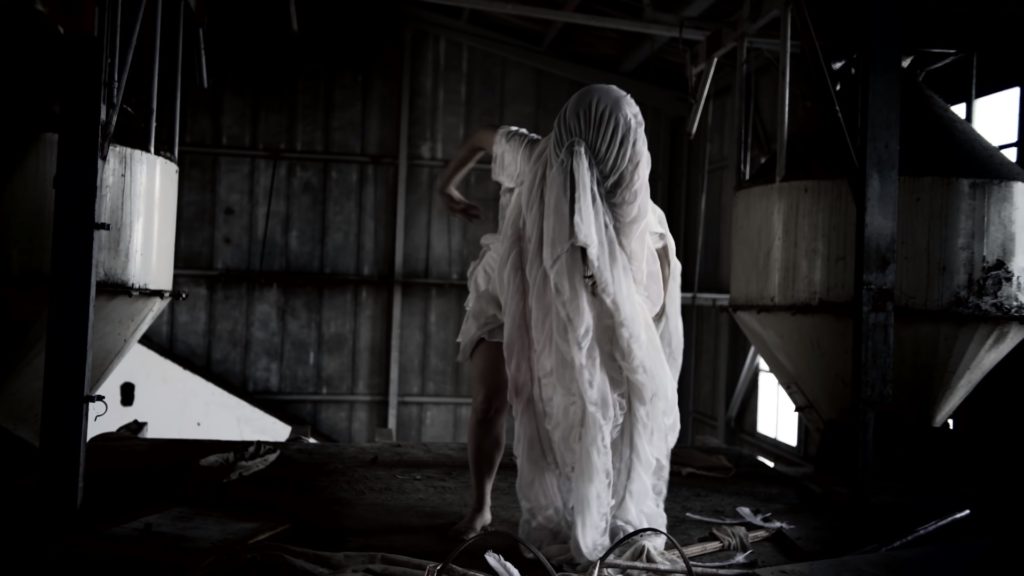 Screenshot from Don’t You Dare videoclip, directed by Manuel Lobmaier

Allow you. Allow you all. Allow you those elements which make up life, whatever they have a shining bright or dark nature. Cut down those granitic walls denying your so-longed contact with the outside world or with your true self. Undress you of all the useless habits and mental schemes and dive inside an inner and calmer dimension.

The grief is an element to be lived without any fear, it must be allowed. The grudge can be left behind and be left fall on our feet, but we must also allow it. We must allow ourselves to love, without the fear to open our heart to another person or, even, to lose the one we love. Let us allow to challenge with ourselves, to dress new clothes or to run naked without the old ones. Let’s allow ourselves to understand, to understand the other people, to listen to our breaths, to touch each other, to catch every beat of our hearts.

Allow Yourself is an album which encourages to do this. In its delicate crossing between elegant sounds and calm, but powerful, well calculated explosions, with Giancarlo Erra vocal lines telling all this journey, it’s a work able to be a soundtrack for the deliverance of useless melancholy and rage, but also for a a new birth, achieved through the discovery of our true selves. It’s a cathartic listening, able to release all the dark burdens on our hearts.  It’s an album that touches some intimate strings thanks to its nudity and its simple sounds. An album prone to polyhedric meaning and interpretations and able to create a multi-coloured emotional background.

Allow Yourself should be dedicated to the loved one in our life. To the people inside it, to the people now flown away, to those we first loved and then we ended up hating. To those who are close, to those who are now too far away. An album to dedicate to you, you that you’re reading these words; but, more than any other, to ourselves, to allowing us to live and then, at peace, keep on walking on that difficult path called life.

Allow Yourself by Nosound: artwork and tracklist 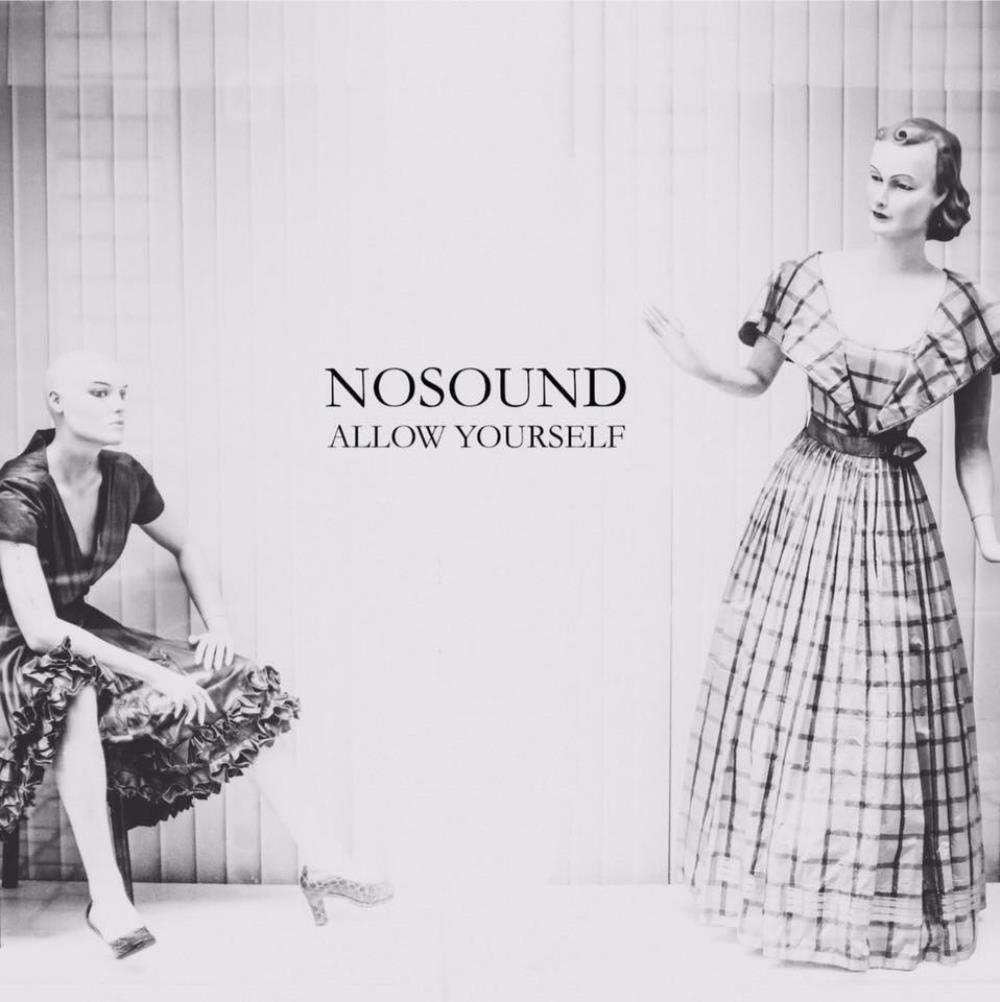